Frankie Burton is from Bandon, Co. Cork and has been employed as an artist in residence at Mayfield Arts since March 2008 as part of Cúig supported studio programme. Frankie is a prolific drawer, working primarily with pencil on paper and taking inspiration from the world around him. He has exhibited both nationally and internationally at festivals and events. 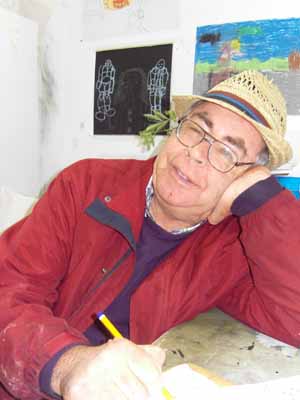 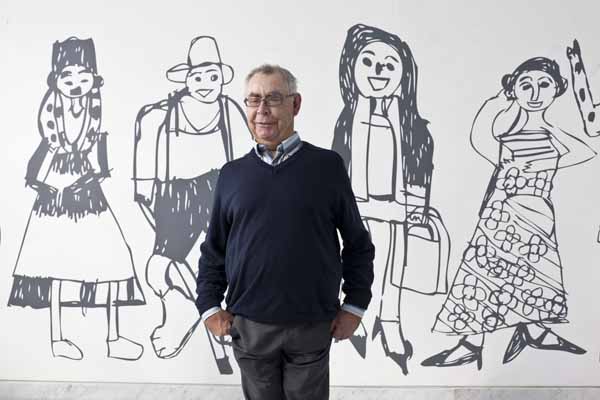 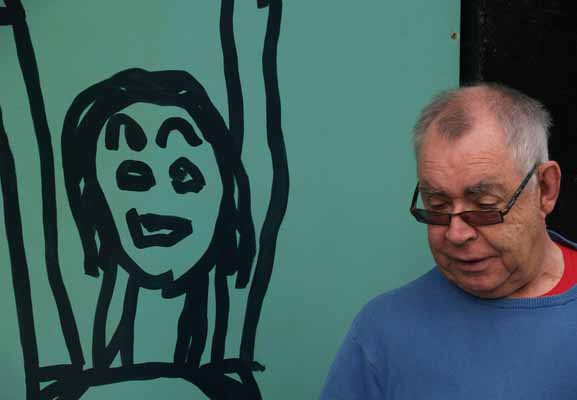 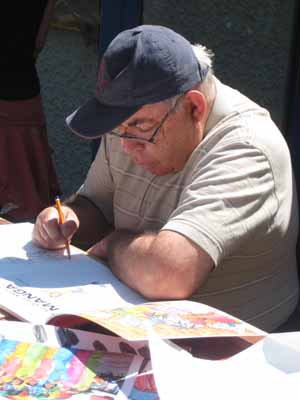 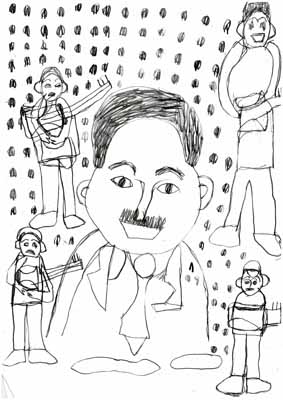 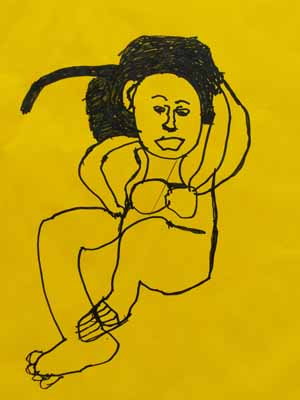 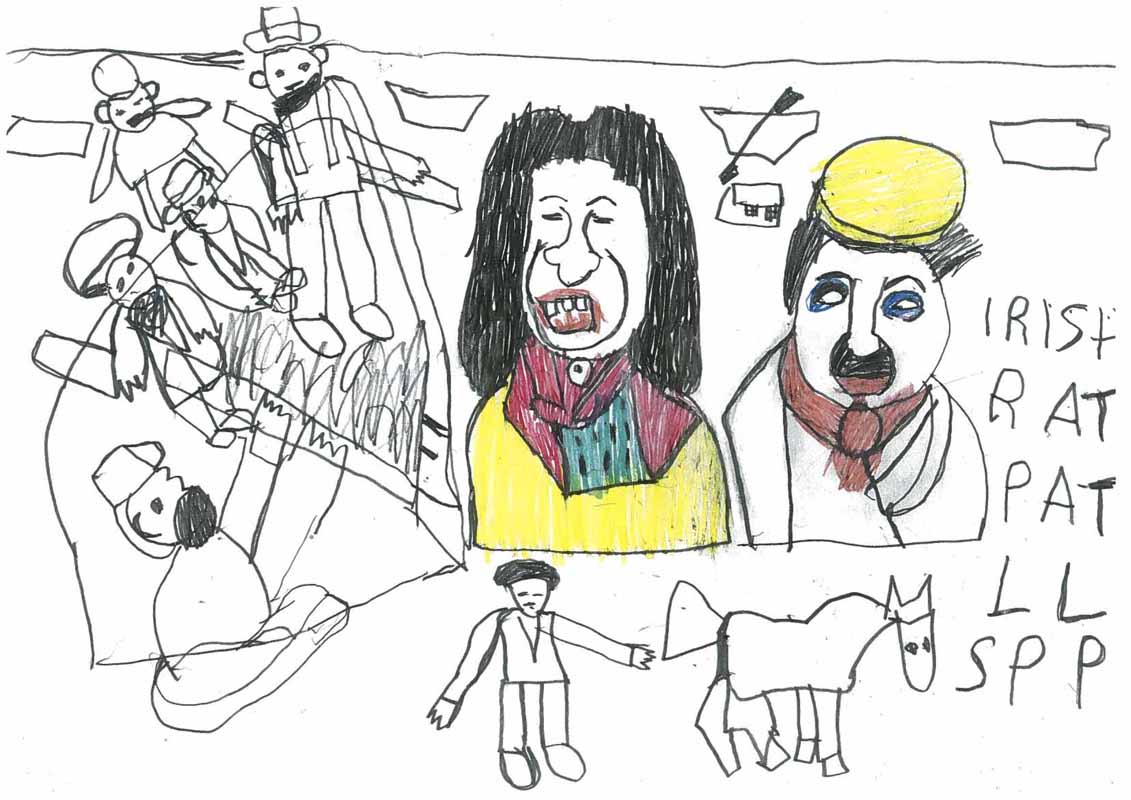 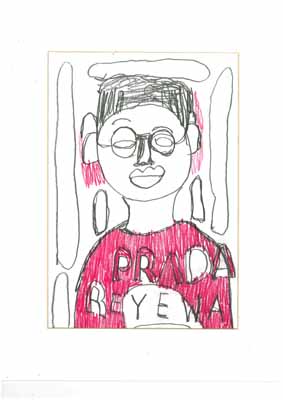 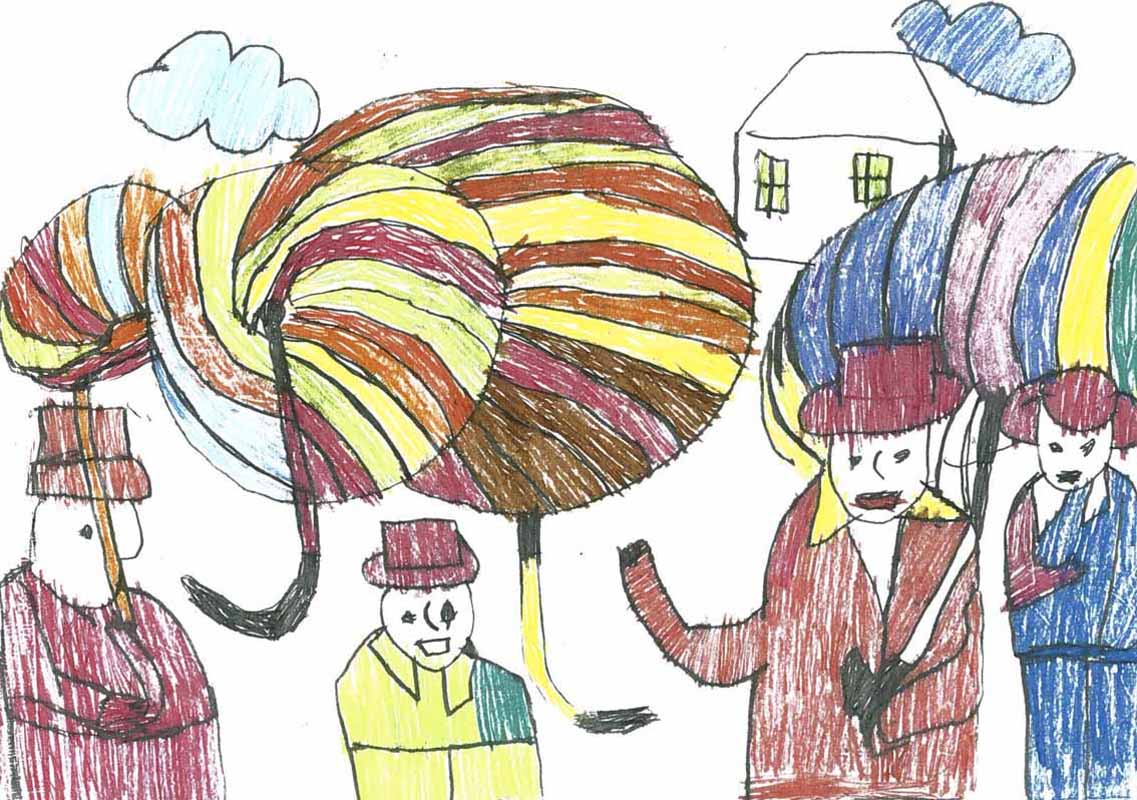 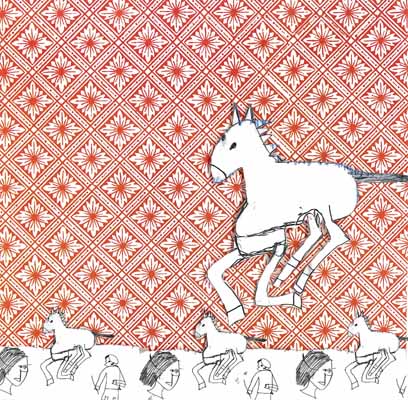 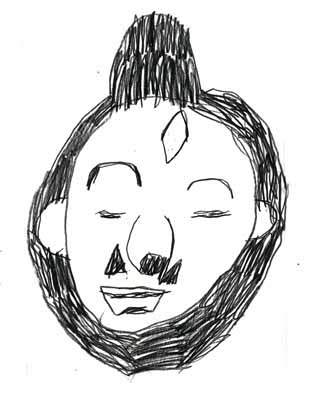 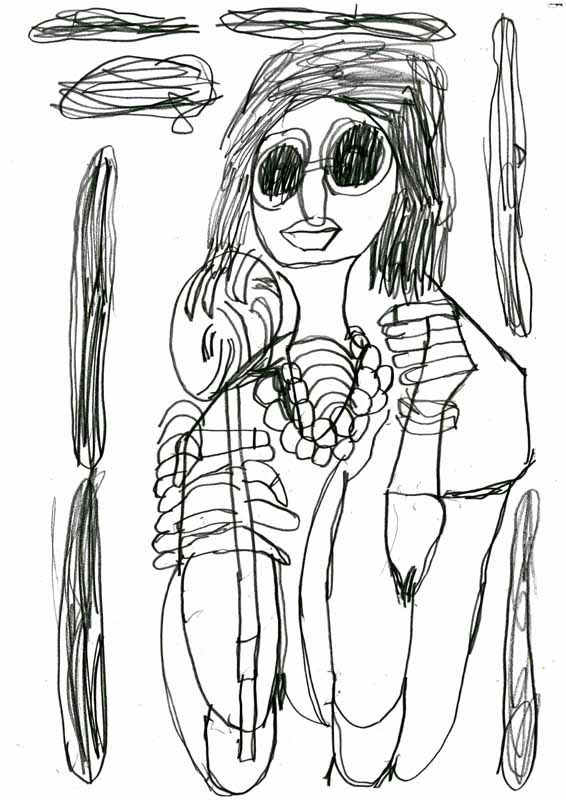