Cúig – The Cúig project, part funded by POBAL, ran at Mayfield Art Centre for almost 10 years until 2017, and was the only programme of its kind in the country during that time.

Creativity Unlimited an Integrated Group, were five artists with intellectual disabilities employed as artists in residence at Mayfield Arts Centre. Supported by a mentoring process, the artists were trained in a wide range of skills that they applied to their own arts practice. They also engage with local schools and provided art workshops to people from the community to promote the ability and inclusion of individuals with disabilities. Their work is exhibited in galleries, at festivals and arts events nationally and internationally.

The five most recent artists were Bríd Heffernan, Frankie Burton, Stephen Murray, Ailbhe Barrett and Angela Burchill. They continue to create and develop their art individually and in a supported group setting in Cork city. 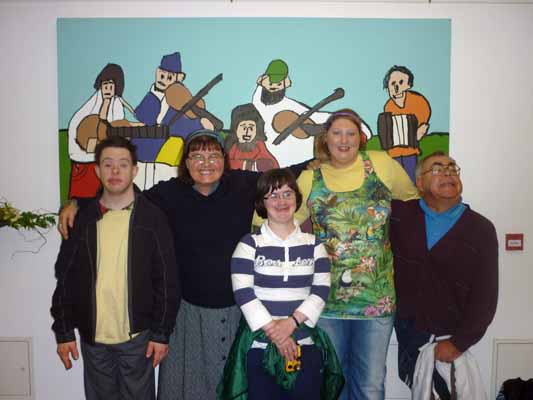 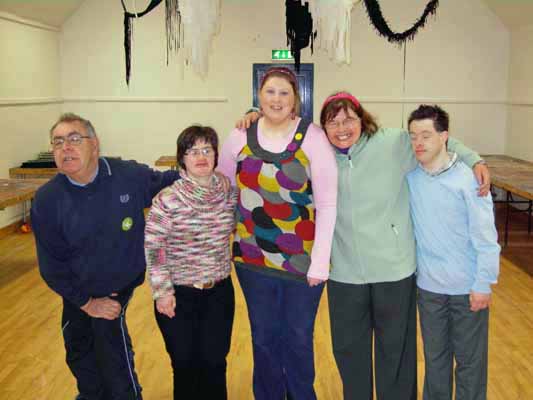 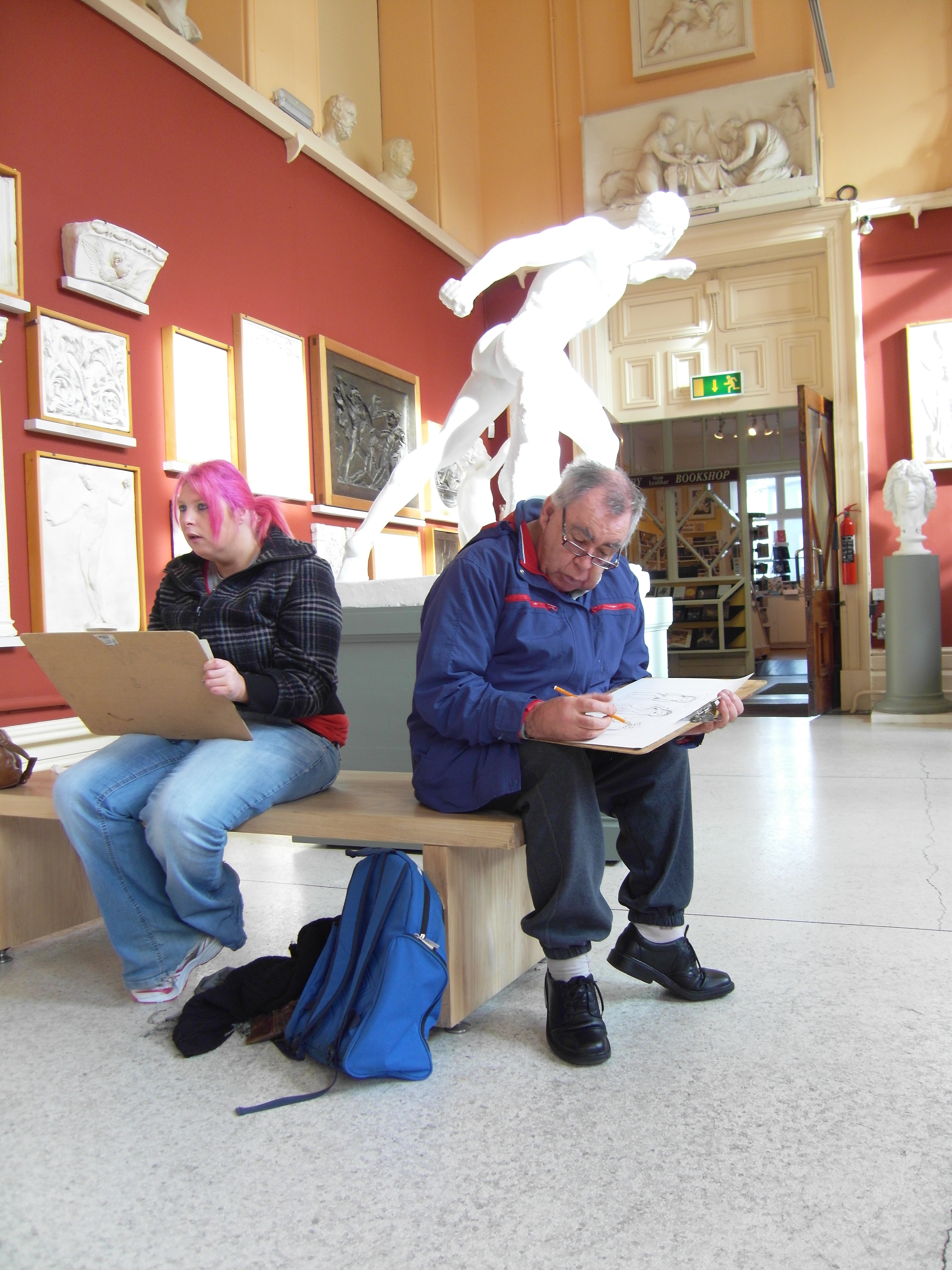