Ailbhe Barrett is from Shanakiel, Cork and has been employed as an artist in residence at Mayfield Arts since 2009 as part of Cúig studio programme.

Ailbhe has experimented with various media and materials, developing her own unique style and approach to her subject matter. At present, Ailbhe works with drawing materials, painting with acrylic inks and creating large charcoal and chalk pieces. She enjoys taking inspiration from sculptural works.

‘Leonardo Da Vinci is my inspiration, I love sculptures and using charcoal’ 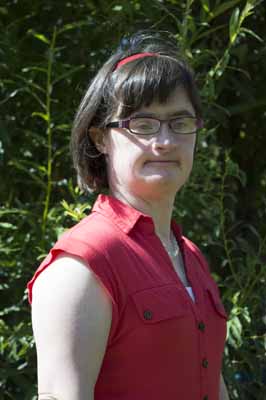 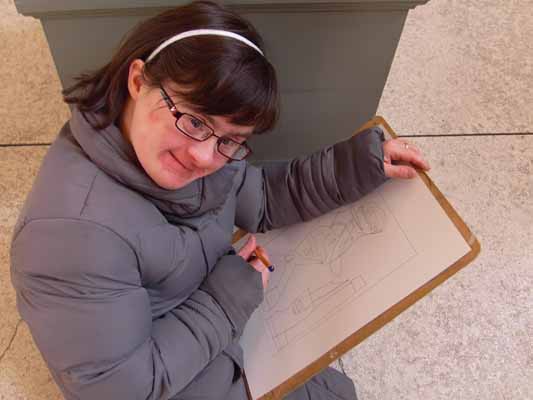 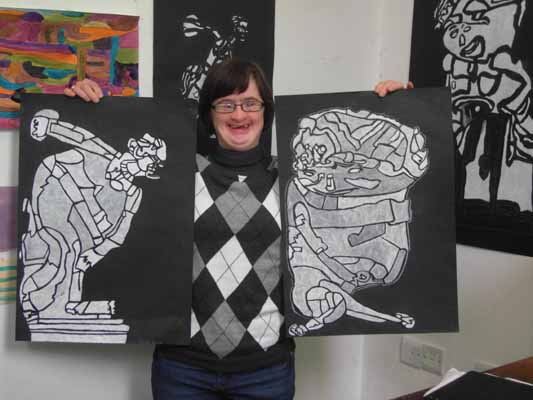 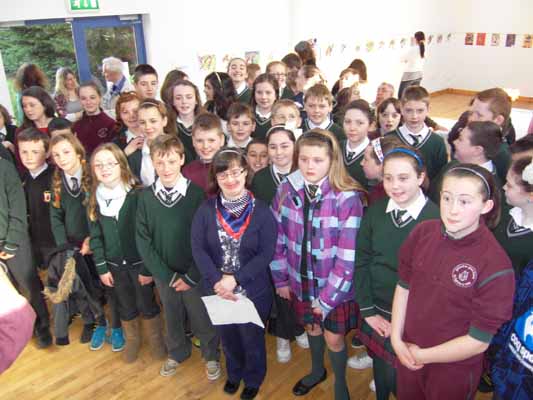 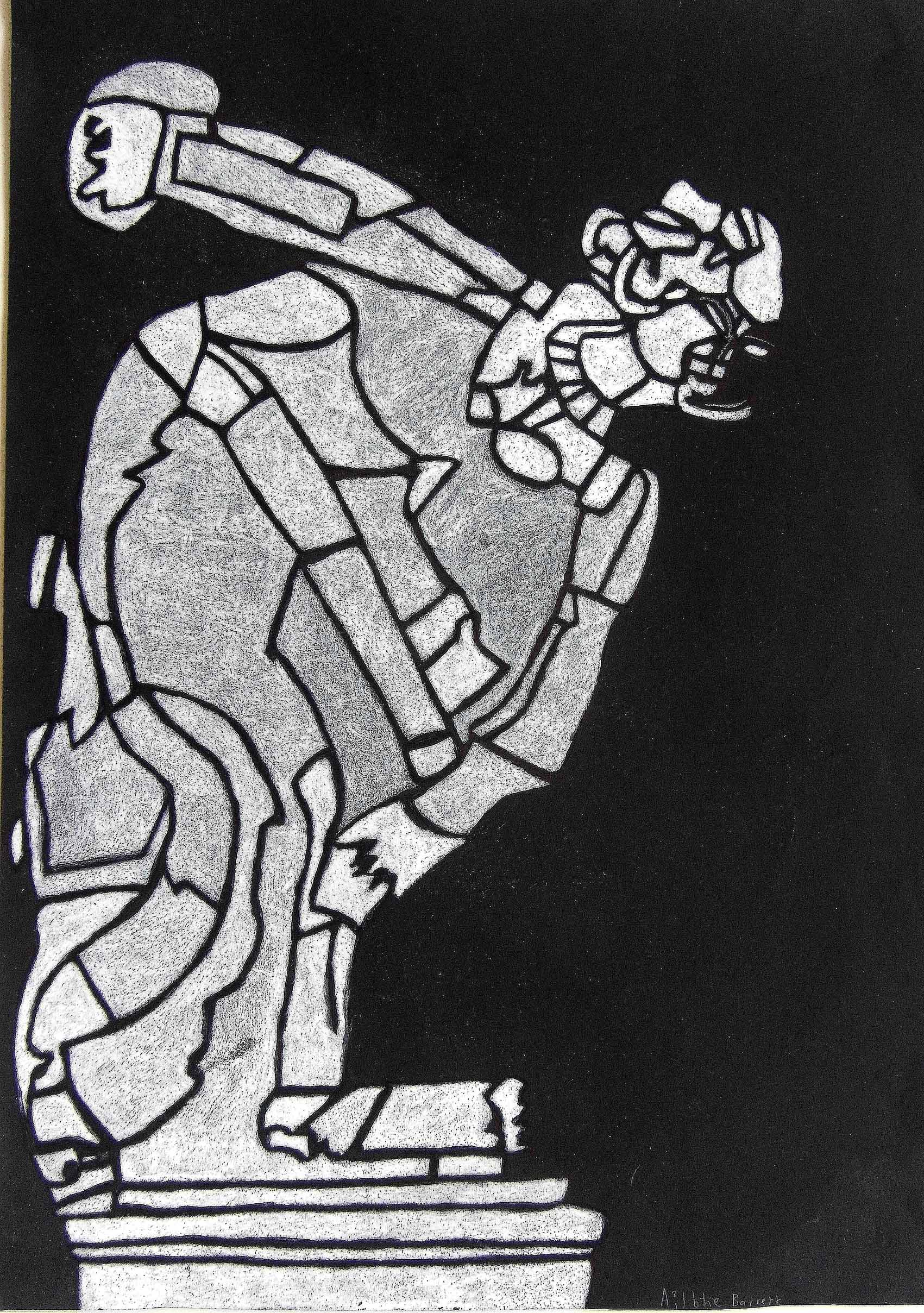 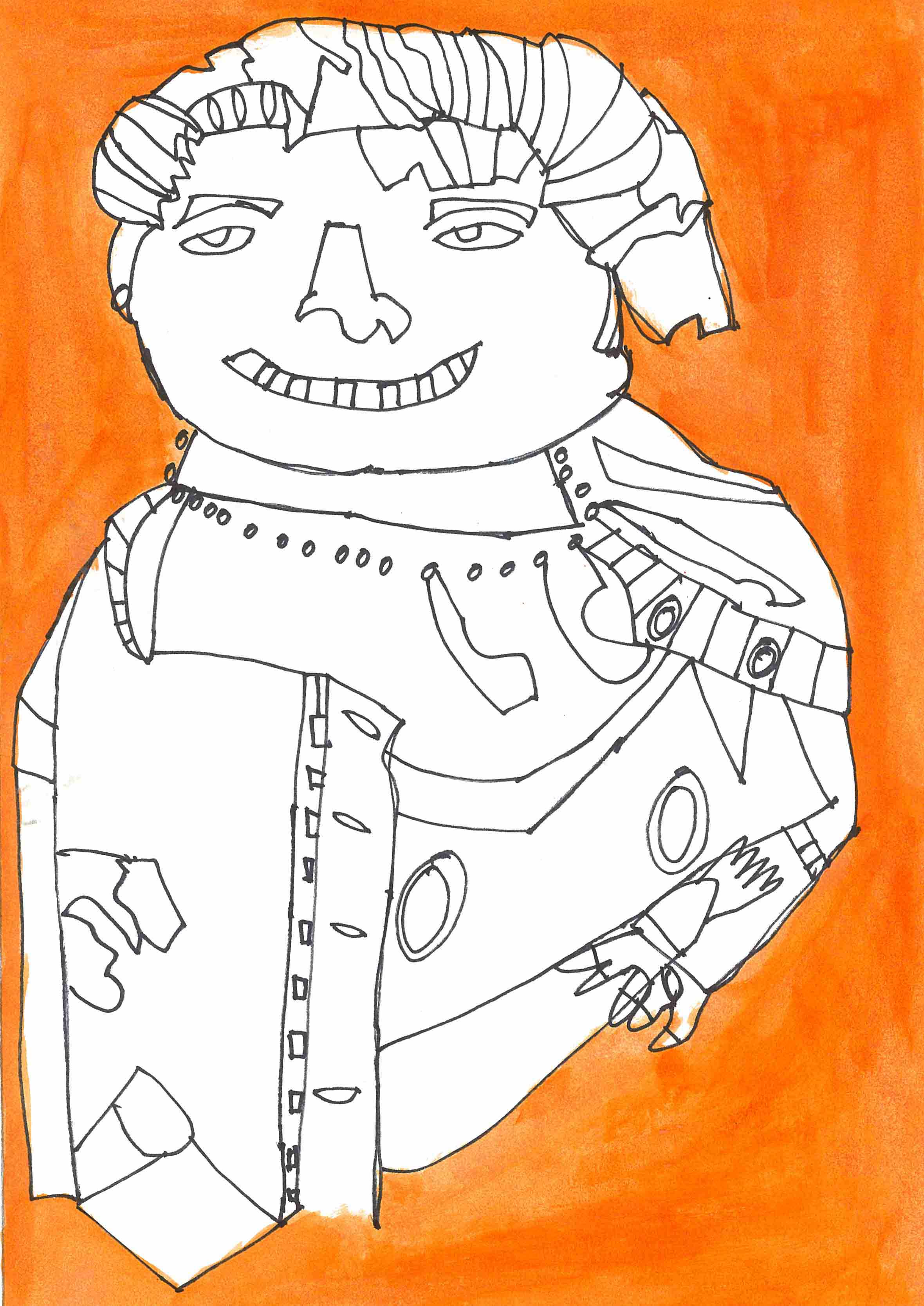 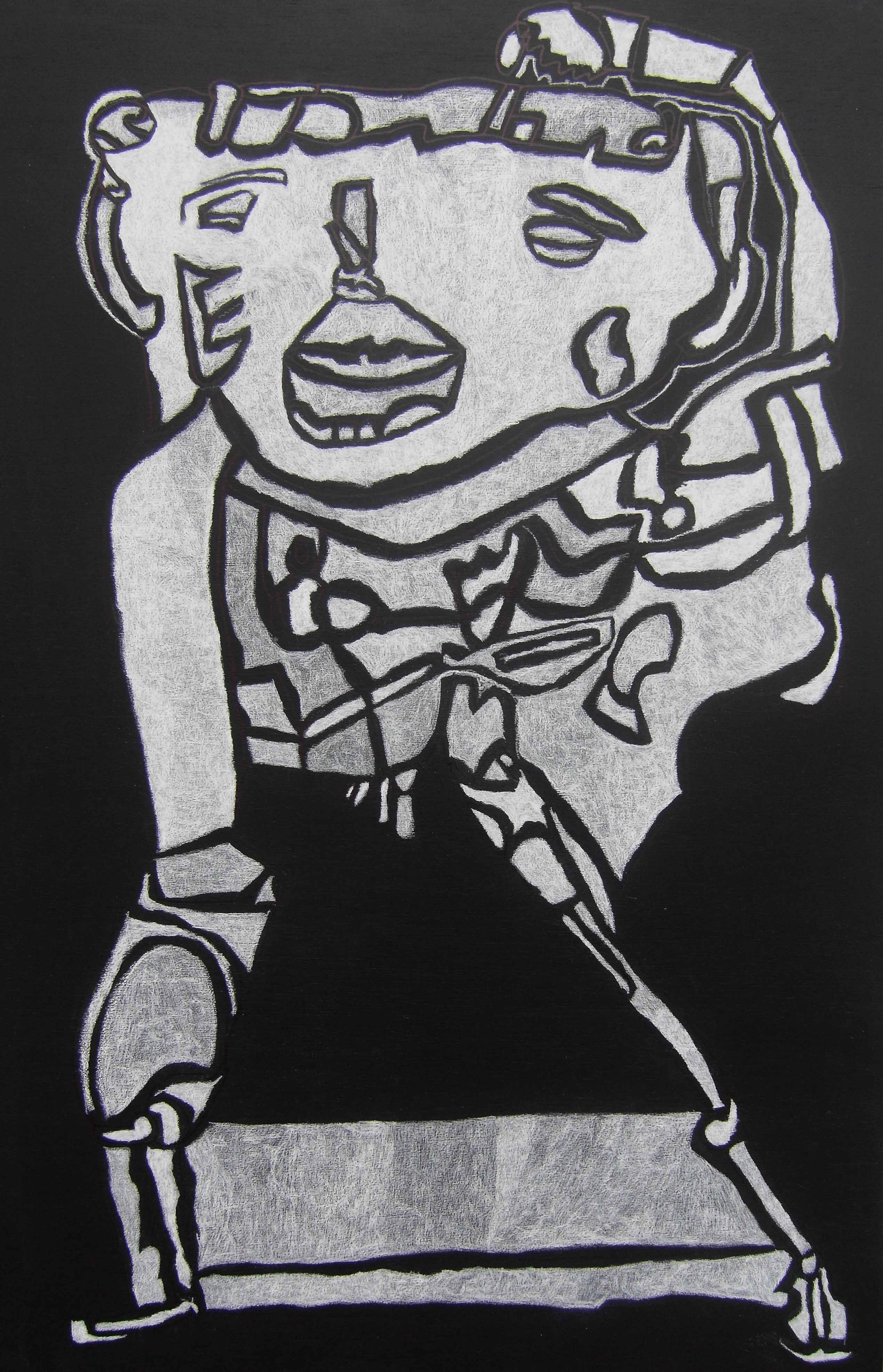 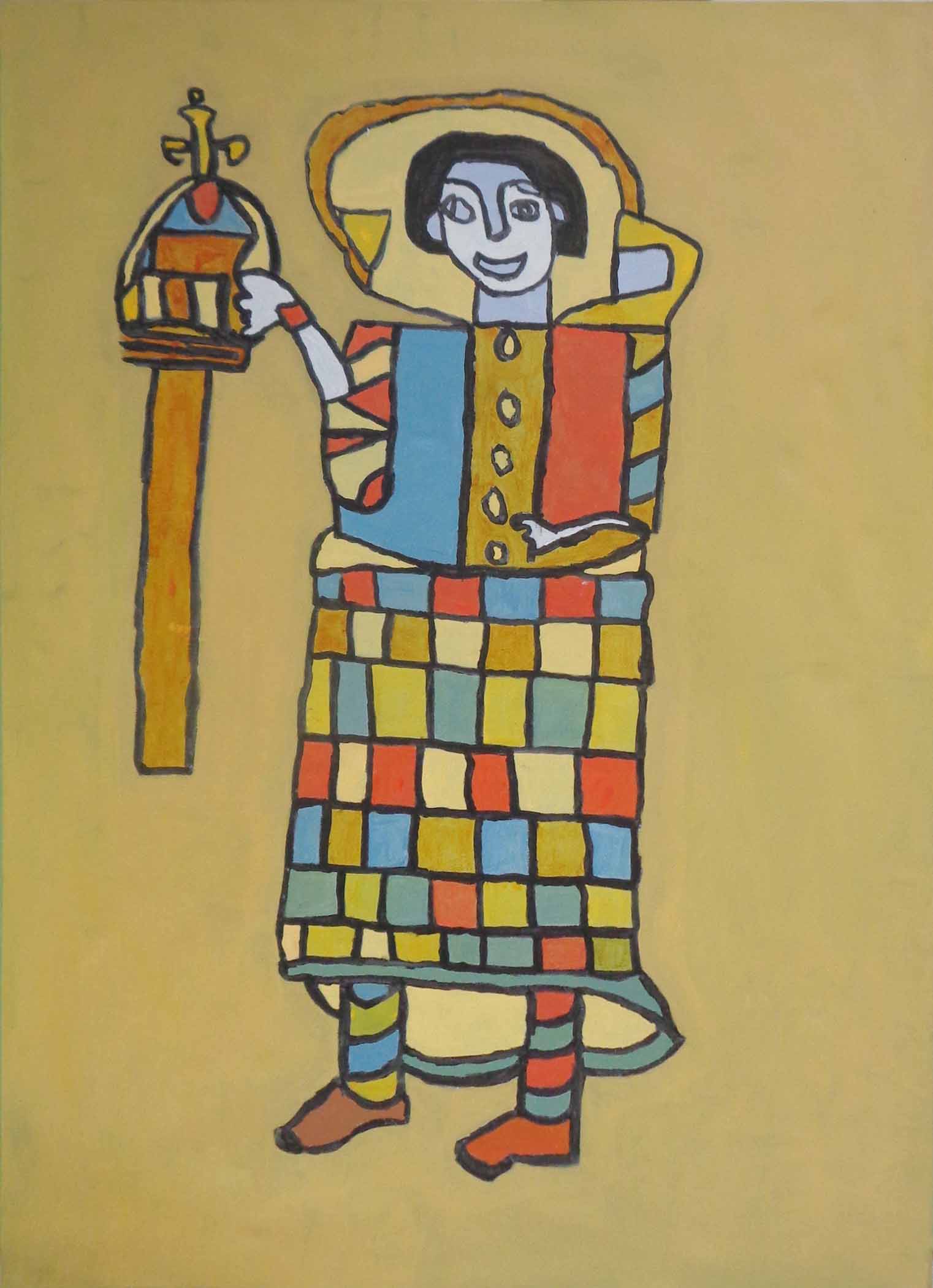 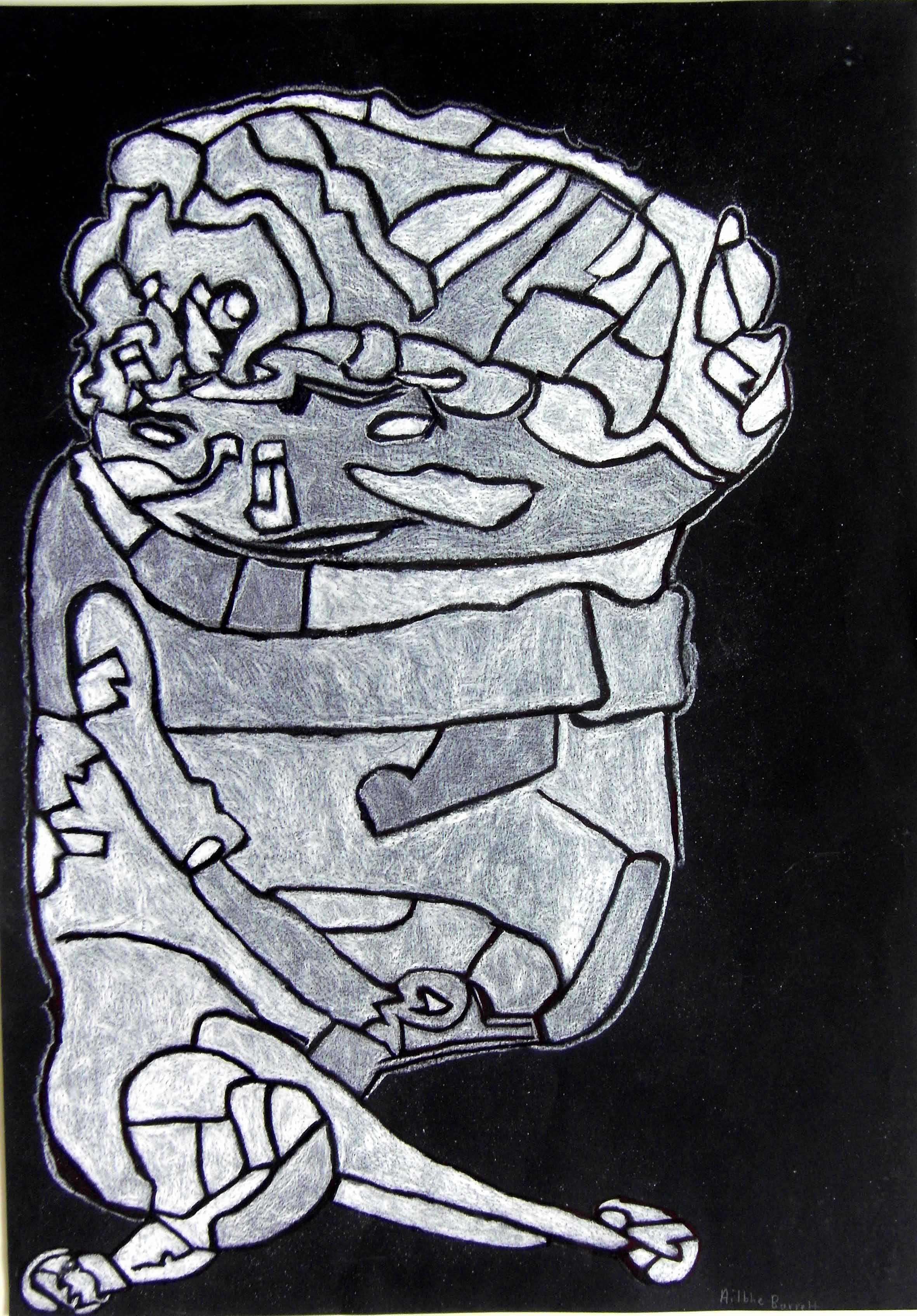 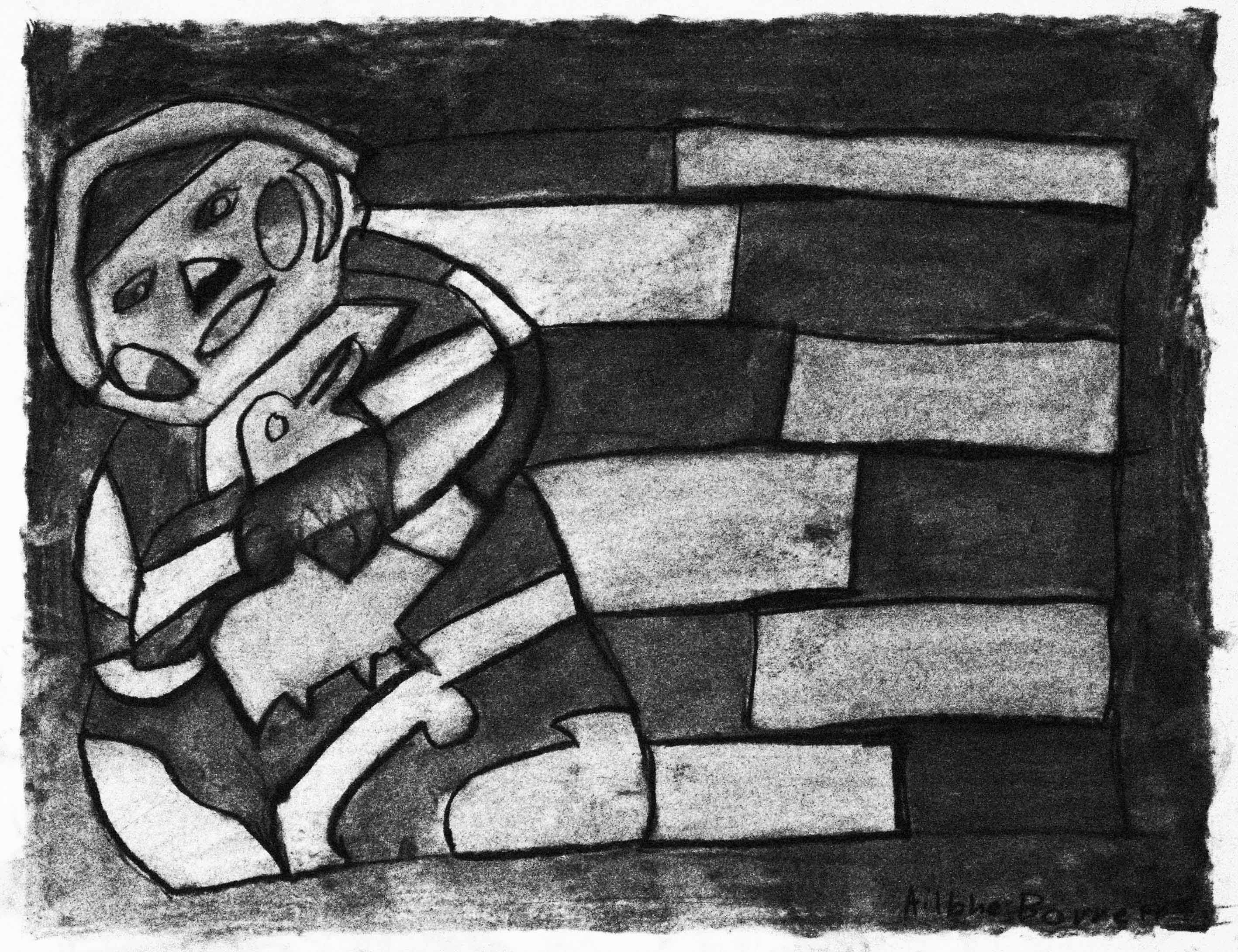 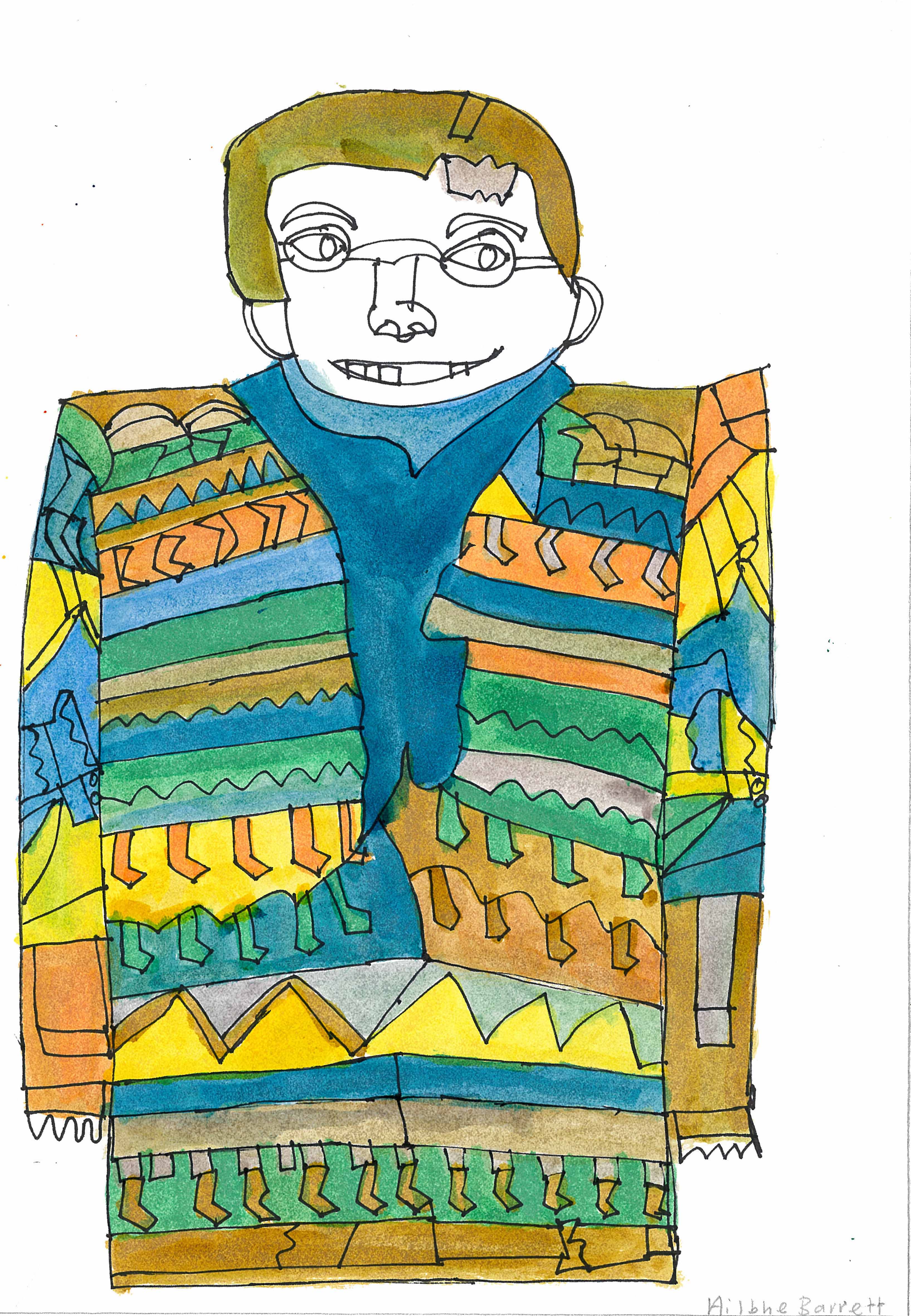