Stephen Murray is from Douglas, Cork and has been employed as an artist in residence at Mayfield Arts since 2008 as part of Cúig Studio programme. Stephen works primarily with pen and ink and has a distinct dry point etching style.

Stephen’s work demonstrates a meticulous process of mark making and layering of gridded drawings on perspex. Stephen is inspired by architecture and creates unique interpretations of landmark buildings he sees locally and through his travels, which greatly informs his work. 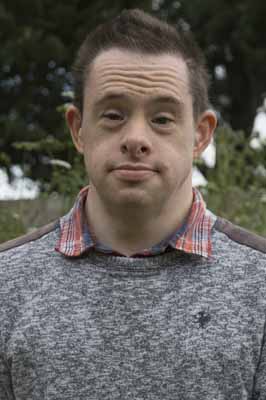 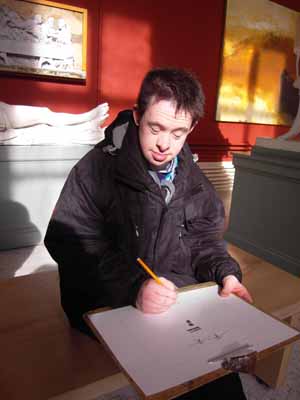 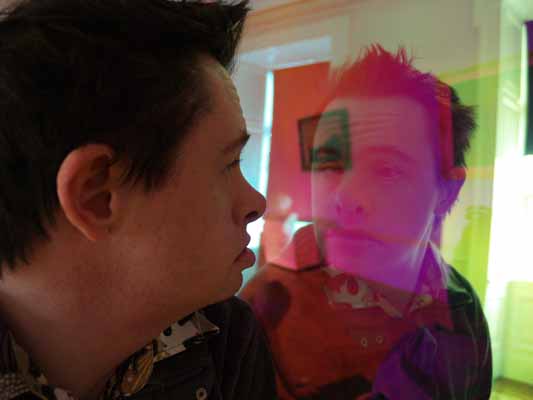 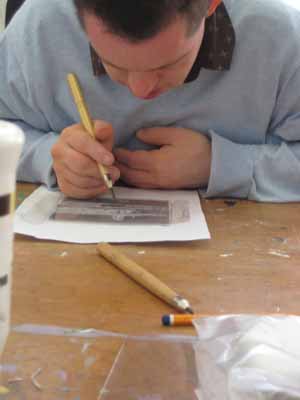 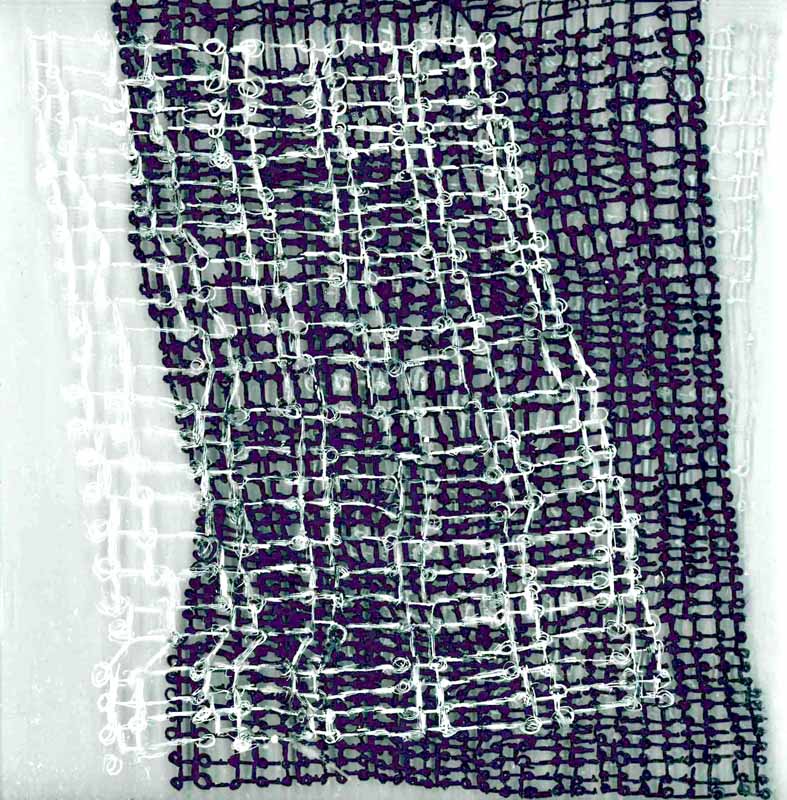 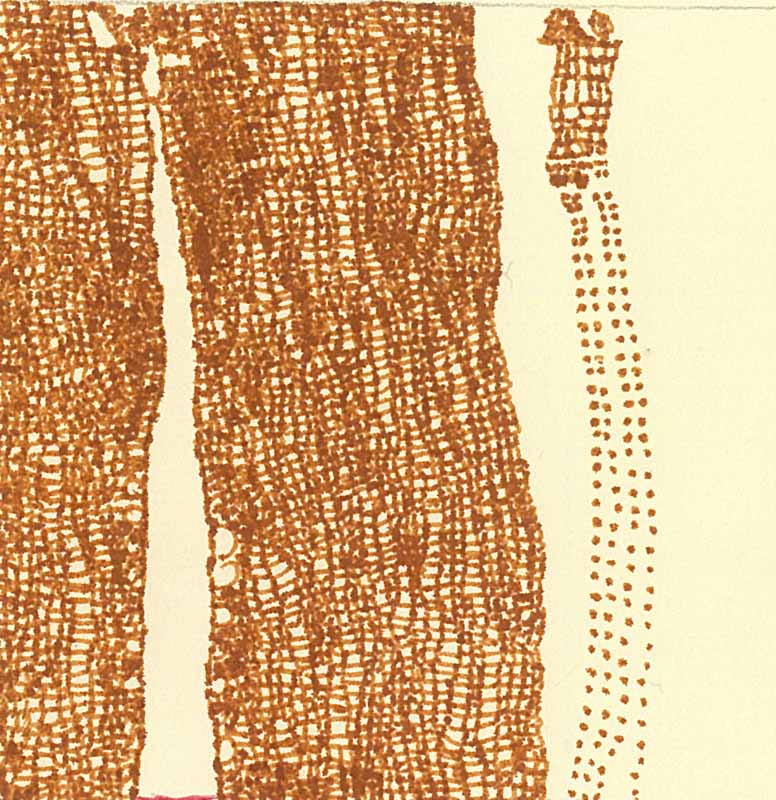 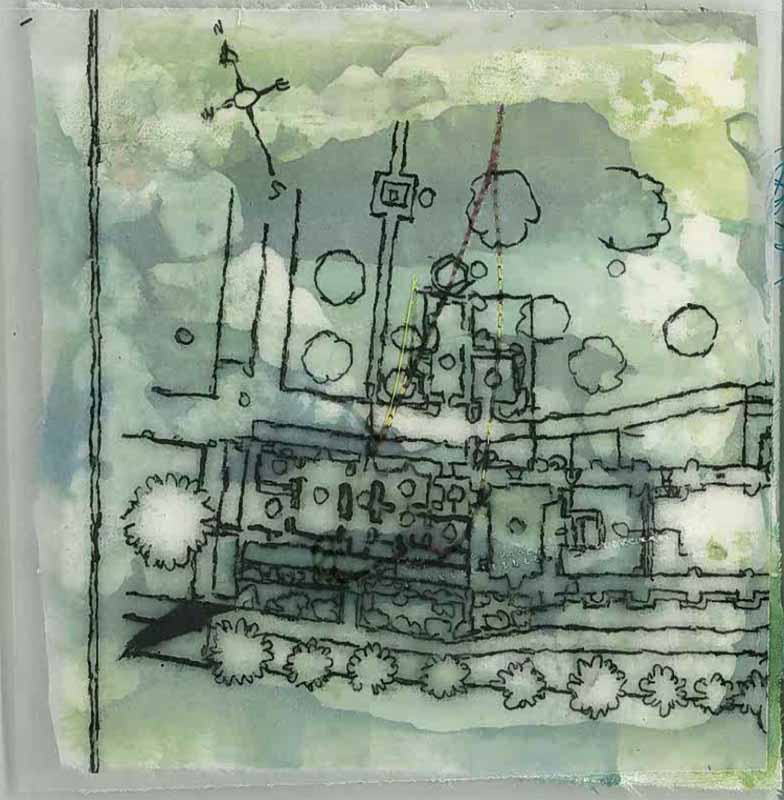 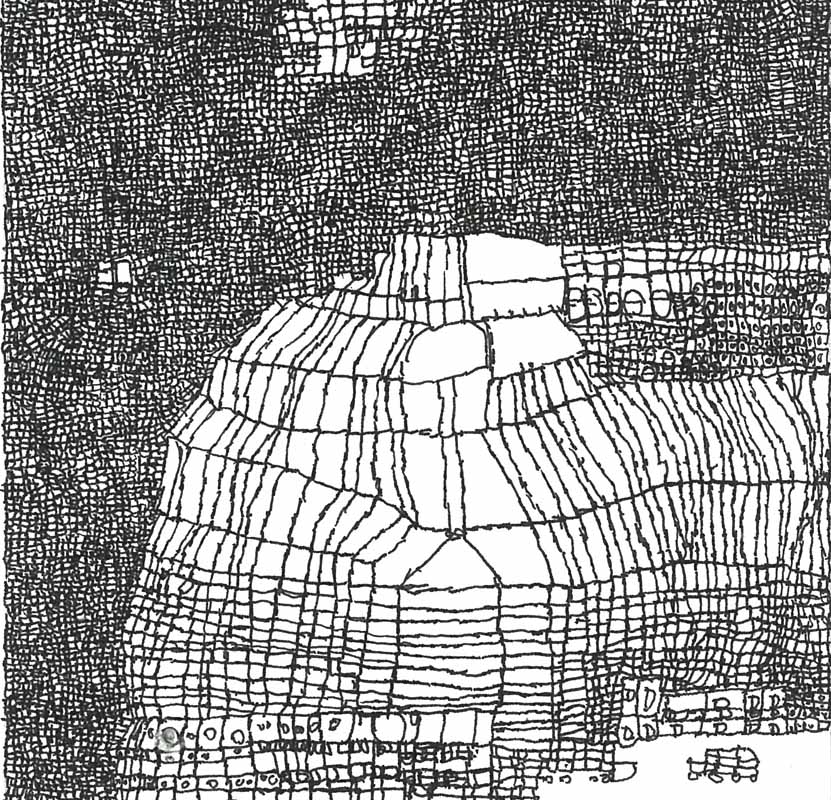 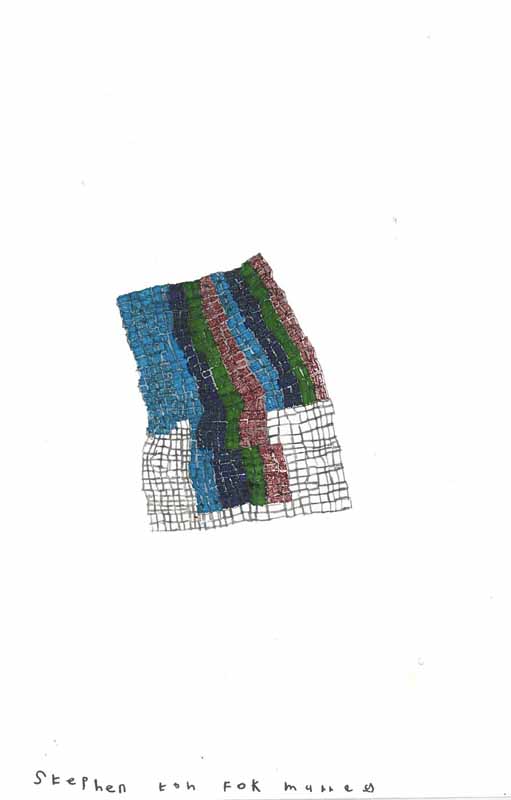 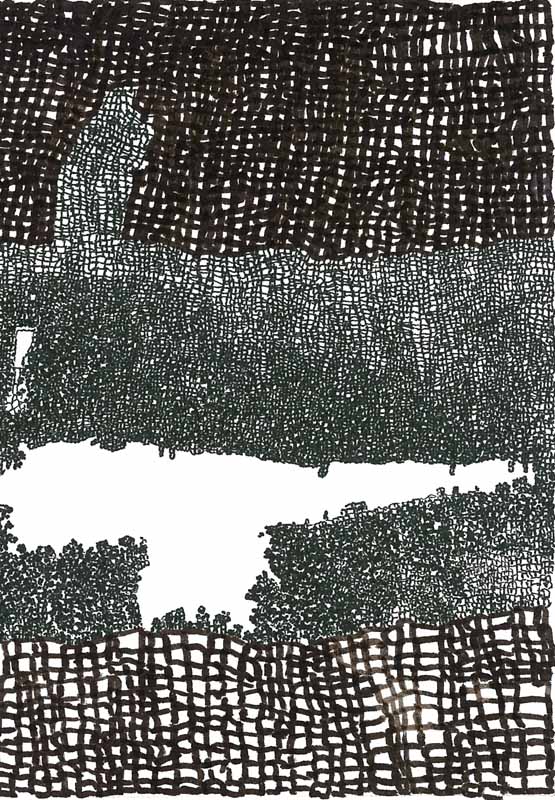 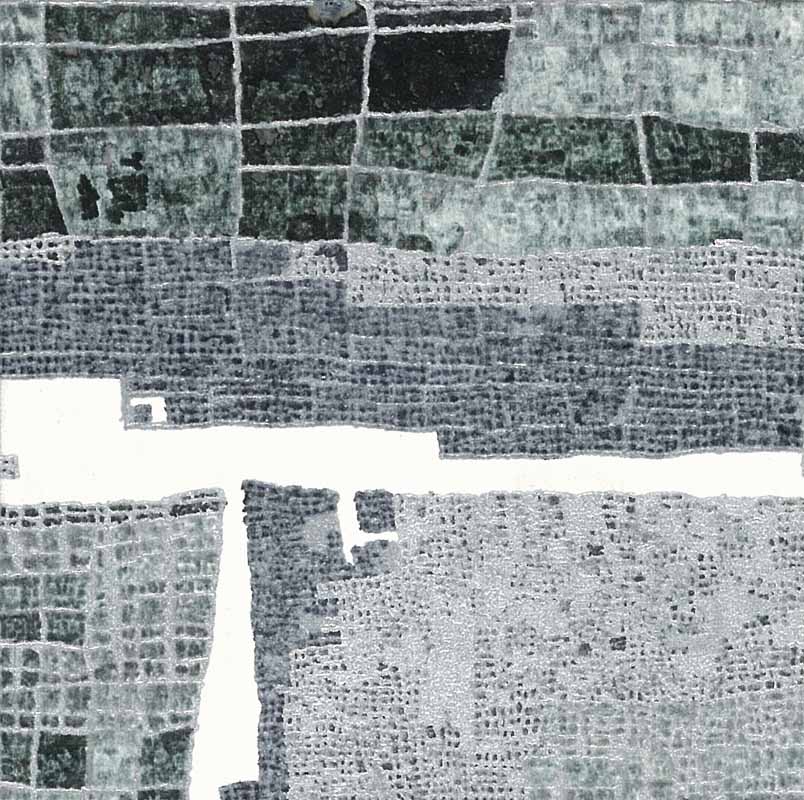 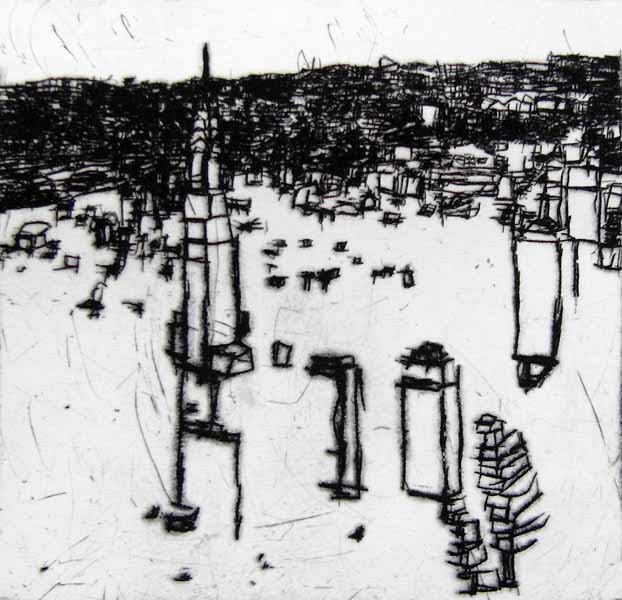 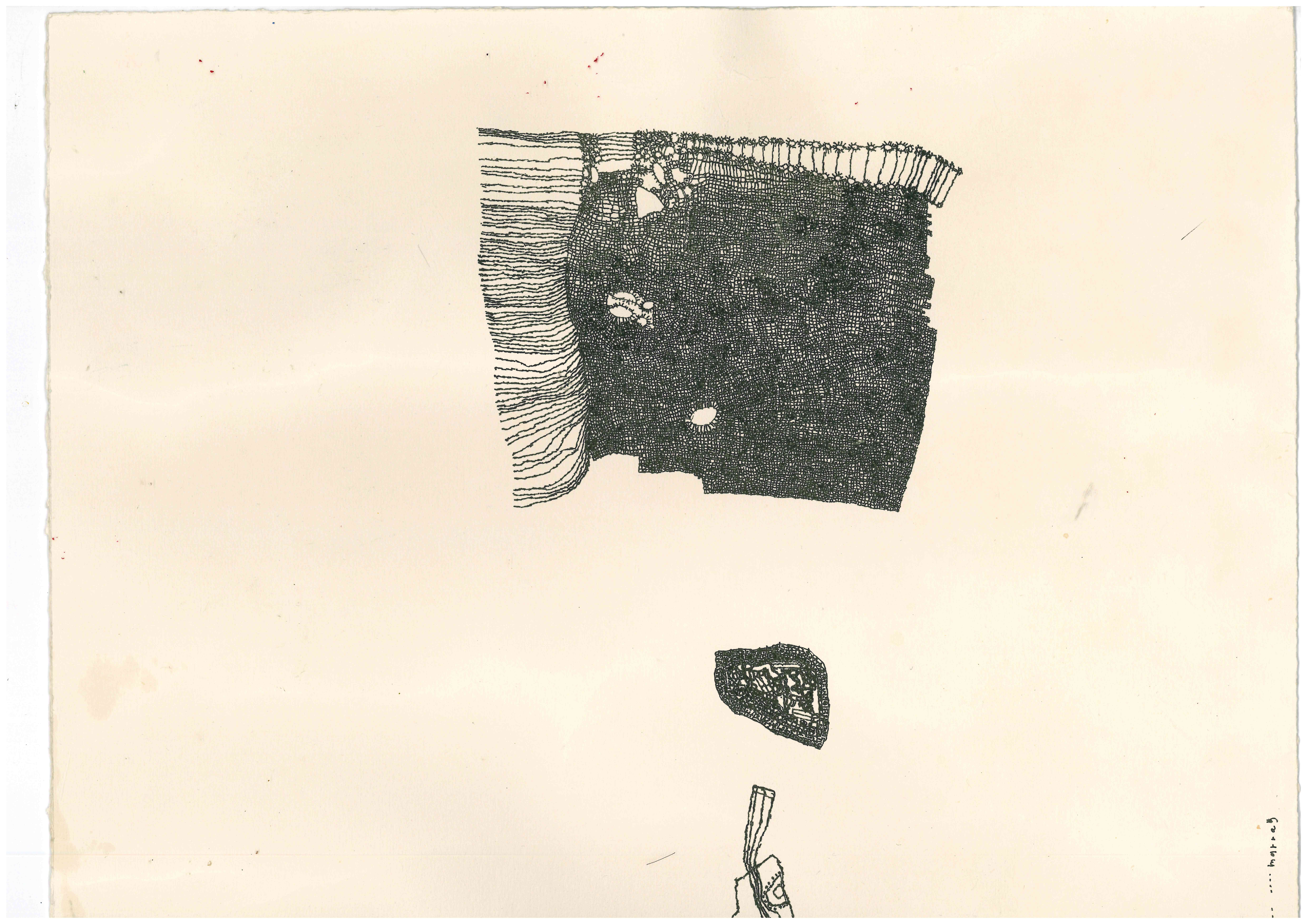